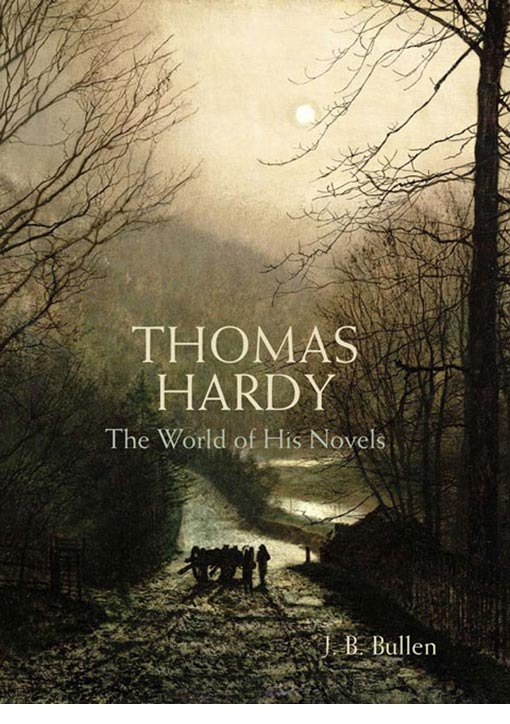 Thomas Hardy, The World of His Novels

In is novels and poetry Thomas Hardy created a place called 'Wessex' that he populated with colourful and dramatic characters. But as all lovers of his books know, the place that he called this 'partly real partly dream country' was firmly rooted in the Dorset into which he had been born. This book explores the relationship between the real and the dream place. The argument starts in the real world. Each chapter deals with a single novel, identifies its locations with places on the contemporary Ordnance Survey map and leads the reader to those spots. It then sets out to show how and why Hardy transformed these places in terms of character and plot. Some of the locations originate in the natural world others in the built environment, but they are rarely fantastic or imaginary. A few have been destroyed and some moved from their original site in Hardy's own imagination, but all of them actually existed, and we can still trace most of them on the ground today. Woven through this environmental pattern is a strongly biographical element. The Return of the Native, for example, is set on the heath on which Hardy spent his boyhood years and the interaction between character and environment is concerned with the disturbing notions of man's place in nature. The Woodlanders moves to the forests close to his mother's family and deals with the vexed issues of human sexual selection, whereas many of the visionary landscapes of Tess of the d'Urbervilles were inspired by the valley of the Frome close to his parents' home. The world of Hardy's novels in Wessex has been explored by many literary tourists, but never before has a writer shown how the locations for his novels have been made psychologically and dramatically expressive. Until now nobody has spelt out the ways in which Hardy changed and manipulated the real world to create a powerful dream world of his imaginative invention.